The Cork Street exhibition included new inflatable sculptures, video installations, and two recent works – Fables 1 (2018) and Fables 2 (2019). Part of an ongoing series, these films were morality tales re-written for our dystopian age – modern day Aesop’s Fables. Wong’s creatures, including a convicted capitalist cow, a three-headed homicidal rabbit, and a telepathic tree, became the focal points of subversive domestic fantasies, holding a mirror to our own humanity.

This film was produced by Frieze London for Camden Art Centre on the occasion of Ping's exhibition Heart Digger (5 July - 15 September 2019).

Wong Ping (b. 1984, Hong Kong) lives and works in Hong Kong. He is the first recipient of Camden Art Centre’s Emerging Artists Prize. In 2019, Wong had solo exhibitions at Kunsthalle Basel — Golden Shower — and CAPRI, Dusseldorf — Who’s the Daddy — and won the Ammodo Tiger Short Competition at the 48th International Film Festival, Rotterdam. In 2018 he was included in New Museum Triennial Songs of Sabotage and One Hand Clapping, at the Solomon R. Guggenheim Museum, both New York. Wong was artist in residence at the Chinese Centre for Contemporary Art, Manchester, 2015. His animations have been presented at film festivals internationally, from Belgium and the UK to Mexico and Australia, and have been reviewed in LEAP, ArtAsiaPacific and other publications. Wong’s work is held in numerous international collections including: M+, Hong Kong; KADIST, Paris; Solomon R. Guggenheim Museum, New York; Fosun Art Foundation, Shanghai. 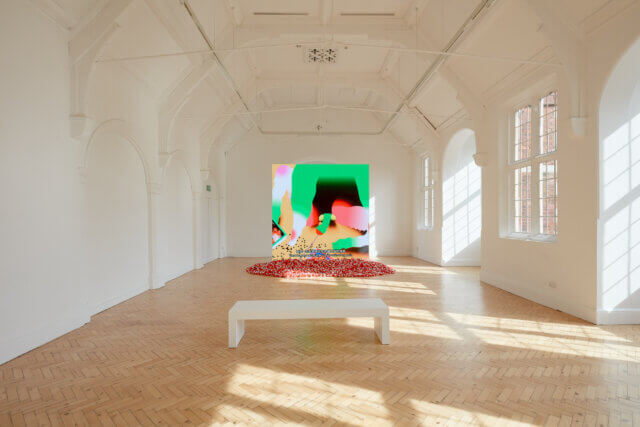 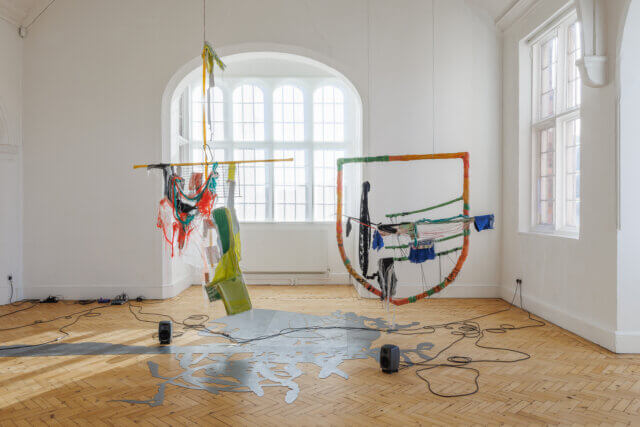 Julien Creuzet Too blue, too deep, too dark we sank (...)